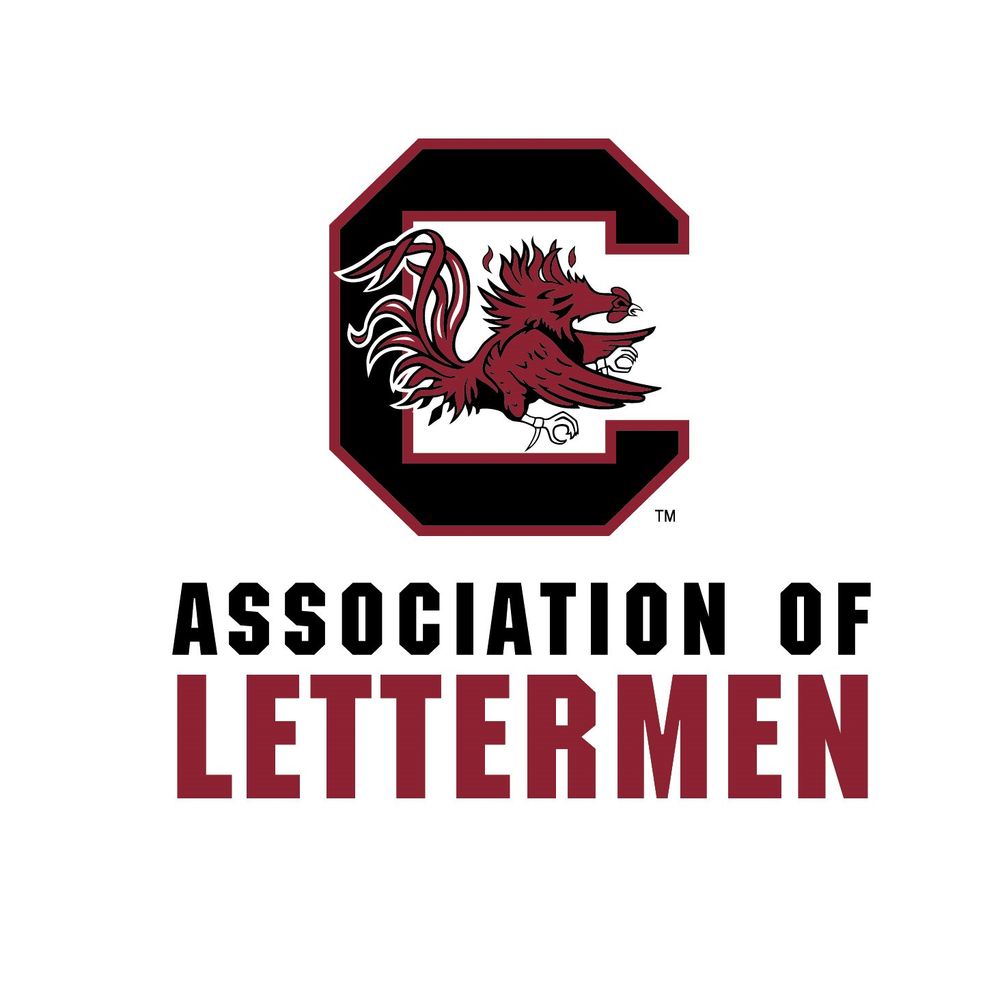 The University of South Carolina Athletics Hall of Fame was established in 1967. Since that time, 193 individuals have been inducted. The Hall of Fame includes former standout athletes, coaches, administrators, announcers, trainers and others associated with the university’s athletics department who have greatly contributed their time and efforts to make our athletics better.

Minimum requirements to be nominated for the Hall of Fame (for former athletes) include at least one of the following:

For those who have contributed greatly to the success of our athletic department off the field of play: those individuals will be considered by the Hall of Fame Committee on an individual basis. Our Hall of Fame Committee consists of nine (9) members, all of whom have earned a letter at the university, or have achieved Hall of Fame recognition in the past. The nine members are a cross section of sports, race and sex, and serve on a rotating basis.

To nominate an individual for the Hall of Fame, please give a written bio, including all honors achieved, to a member of the athletic department, the Lettermen’s Association, or to Tommy Moody, Committee Chairman since 1998. 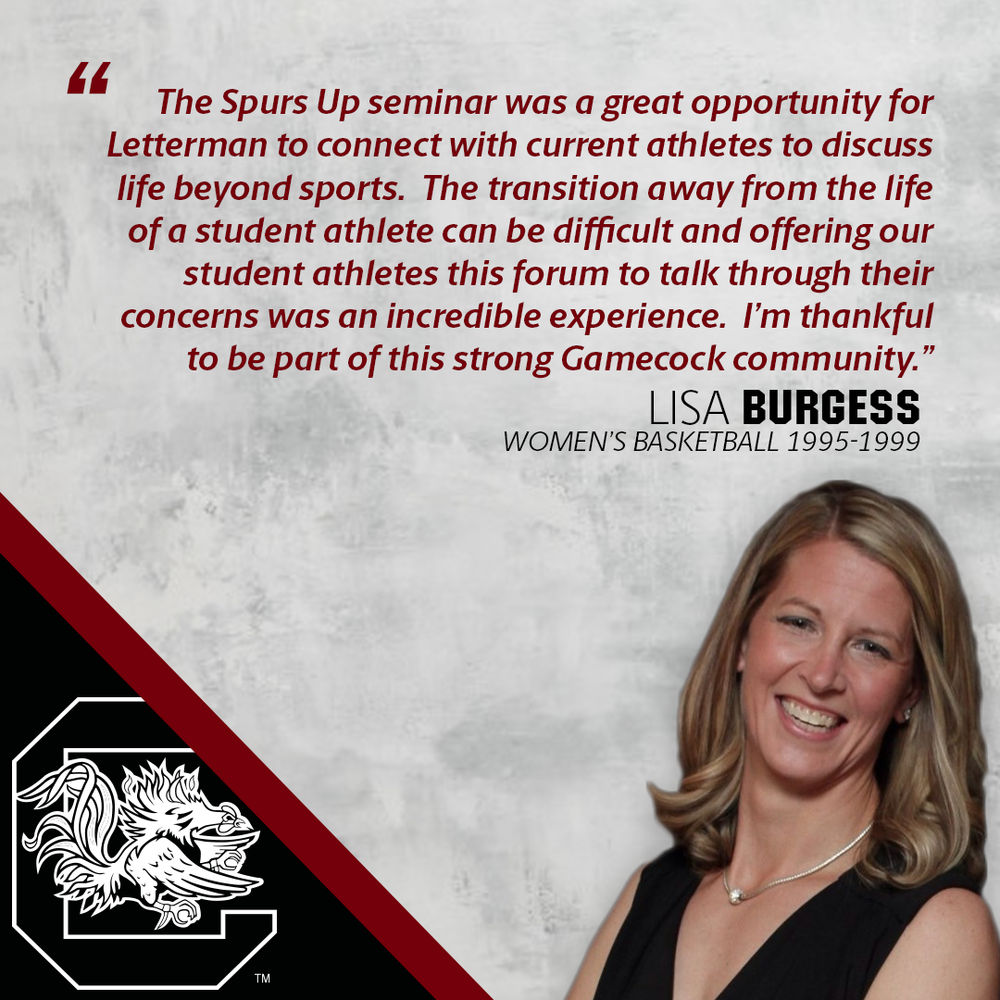 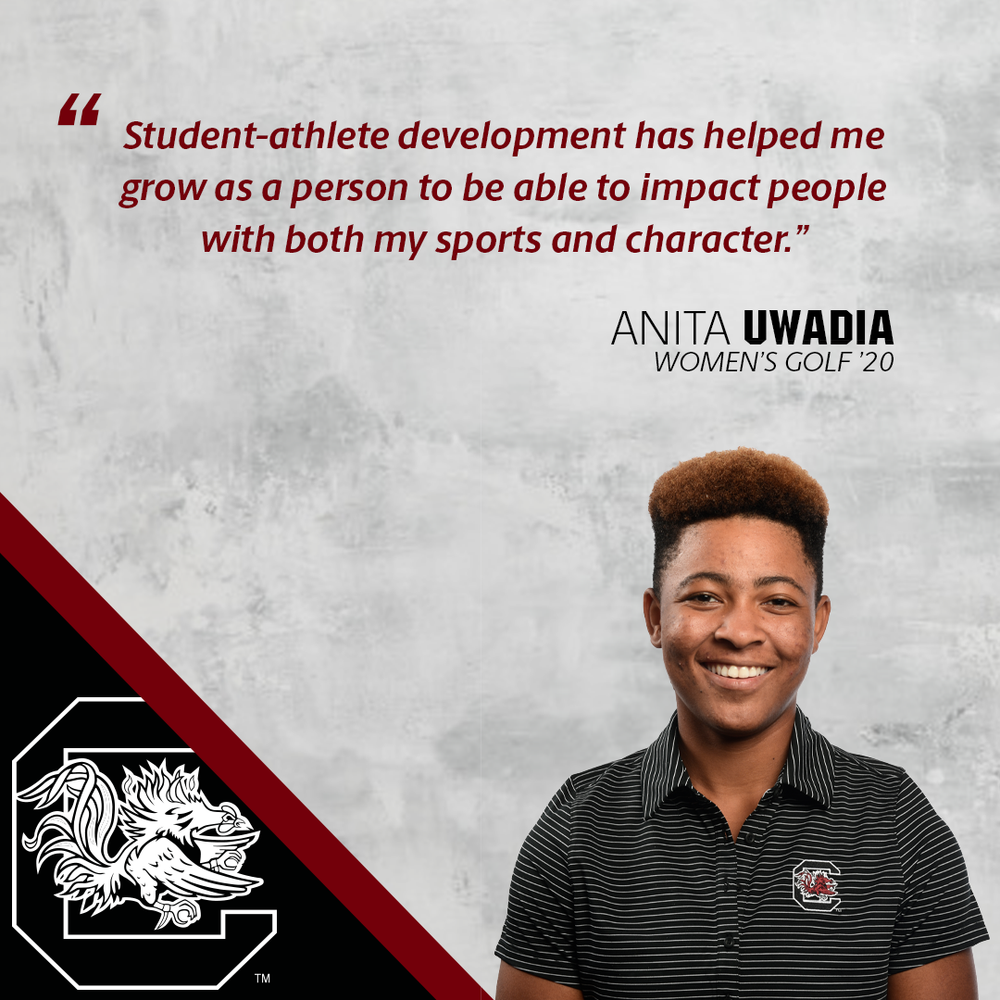 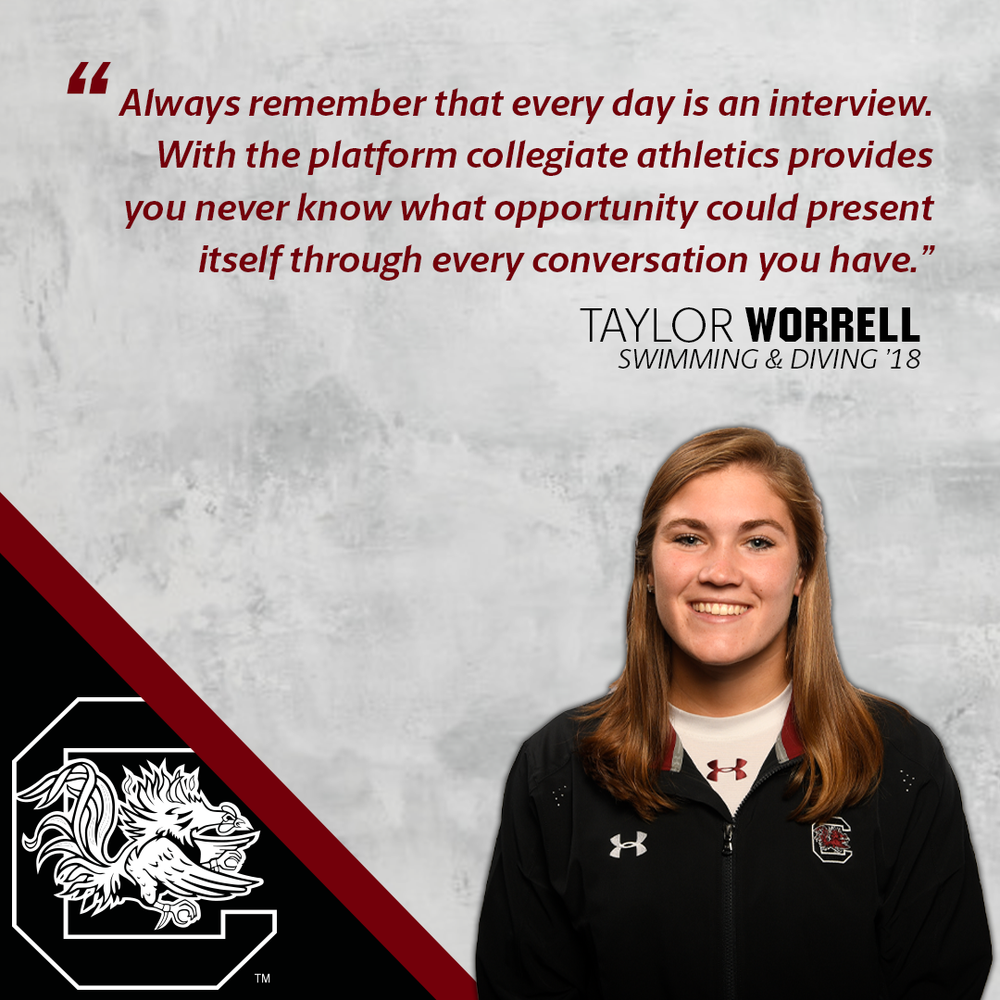